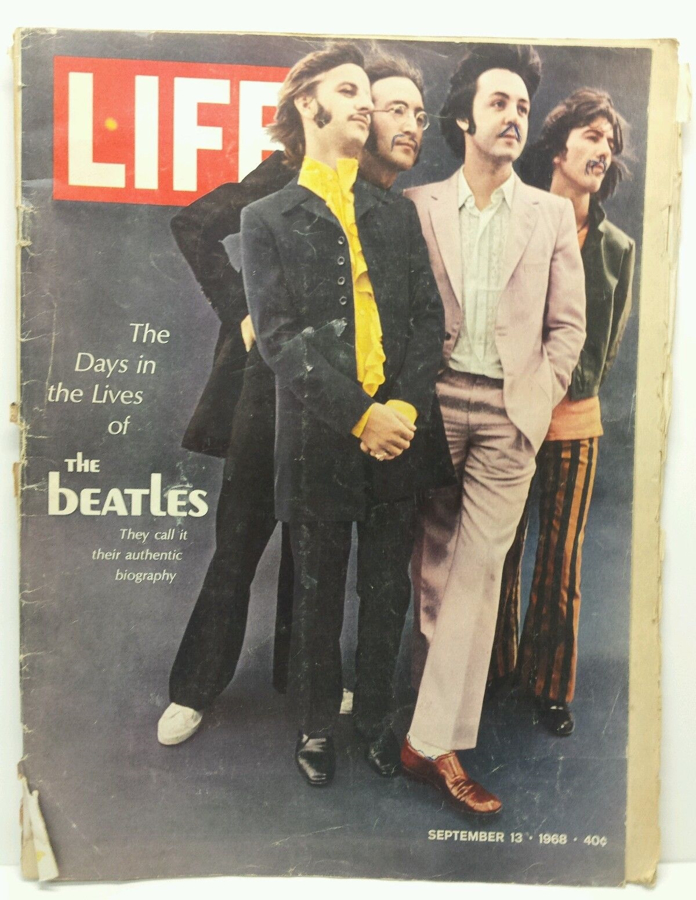 The third recording session for Glass Onion saw further overdubs onto the rhythm track, which had been taped on 11 September 1968.

Piano and further drums were taped during this session, which began at 8pm and ended at 1.45am.