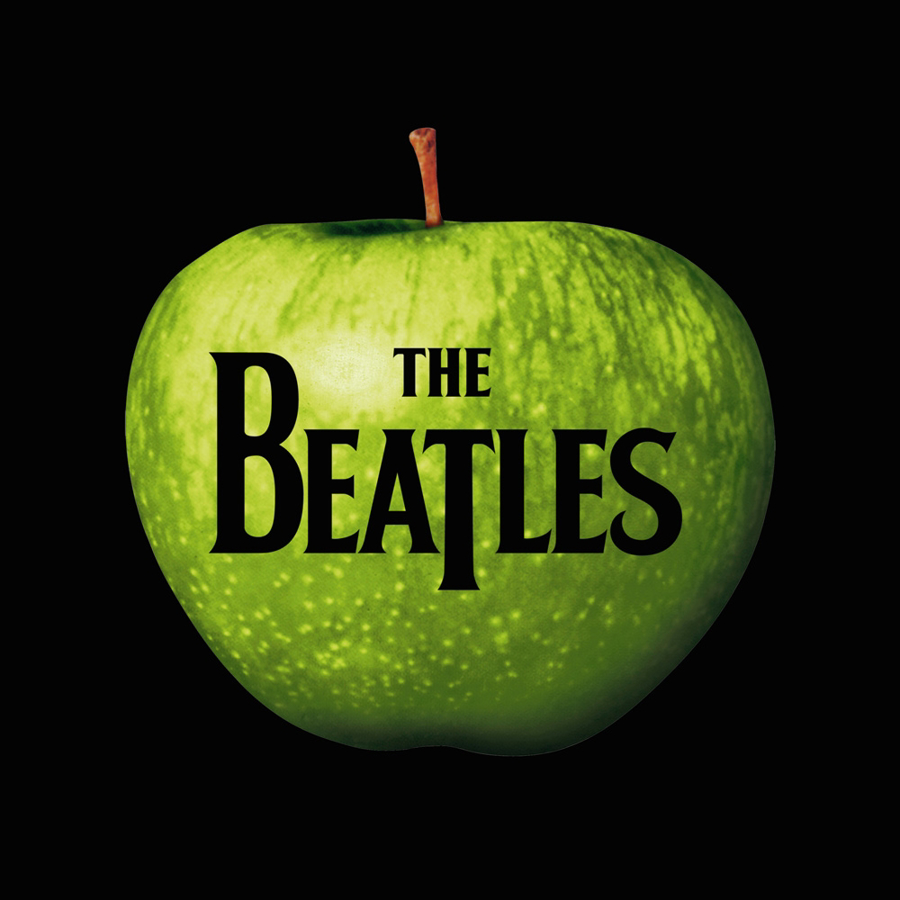 Keen to expand their new business empire, The Beatles signed a one-year lease for office space for Apple on this day at 95 Wigmore Street, London.

They opened offices on the fourth floor of the building, and spent a great deal of time in the building during the first part of 1968.

Unfortunately for The Beatles, Apple's staff were unable to play records during office hours in case they disturbed the other tenants in the building. This was one of the reasons why they relocated to 3 Savile Row on 15 July, although some parts of Apple remained based at Wigmore Street until their lease expired.