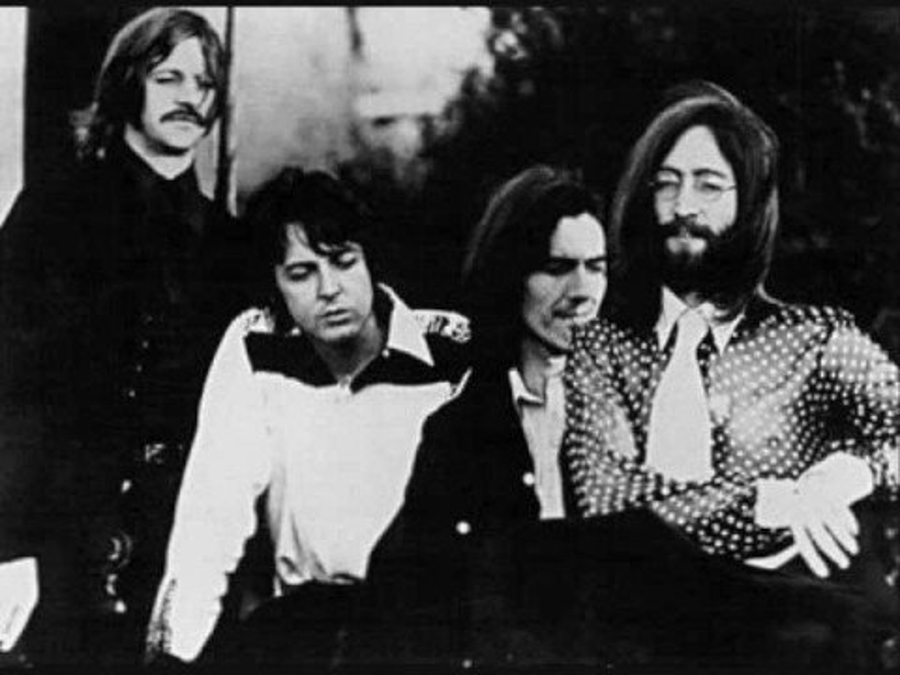 The Beatles finally completed recording Sexy Sadie during this session, which lasted from 7.30pm until 7.15am the following morning.

The session began with three more reduction mixes, replacing those made on 13 August 1968. Each of these new mixes cleared a single track for further work.

The first mix was numbered take 112, and combined the piano and guitars onto a single track. Simultaneously, John Lennon recorded a second lead vocal part, Paul McCartney played organ and Ringo Starr was on tambourine.

The next reduction mix was take 115, and combined the new overdubs with the original vocal track. Backing vocals were then recorded, after George Harrison had returned from his Greek holiday.

The third reduction mix was take 117, and combined the backing vocals with the piano and guitar track. Paul McCartney then overdubbed bass guitar to complete the recording.

Sexy Sadie was mixed in mono five times towards the end of the session. The last of these was edited to remove a passage from 2'56" to 3'34" before being used on the White Album.