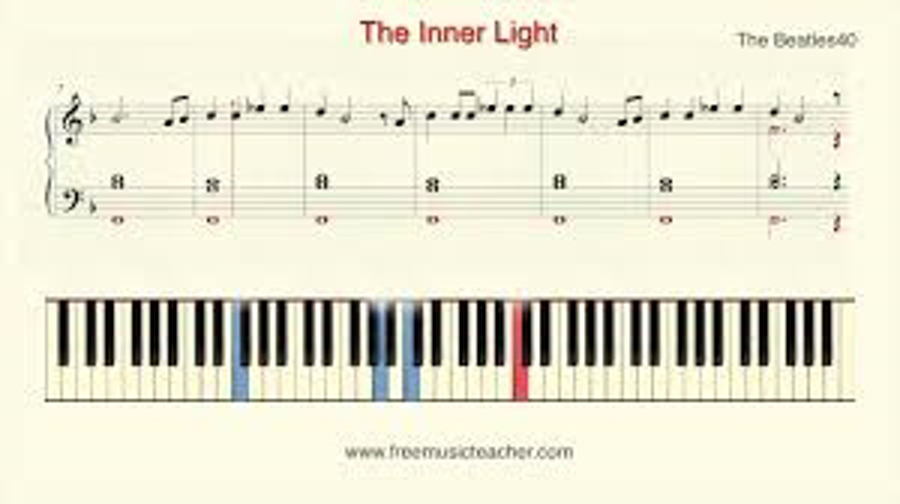 George Harrison had flown to India on January 7, 1968 to record the soundtrack for the film Wonderwall. The sessions took place from 9-13 January in Bombay (Mumbai). Work was mostly complete by January 12th.

Keen to maximise the use of his studio time, Harrison recorded a number of additional ragas, which he thought might be suitable for future Beatles recordings. One of these, recorded on this day, became The Inner Light.