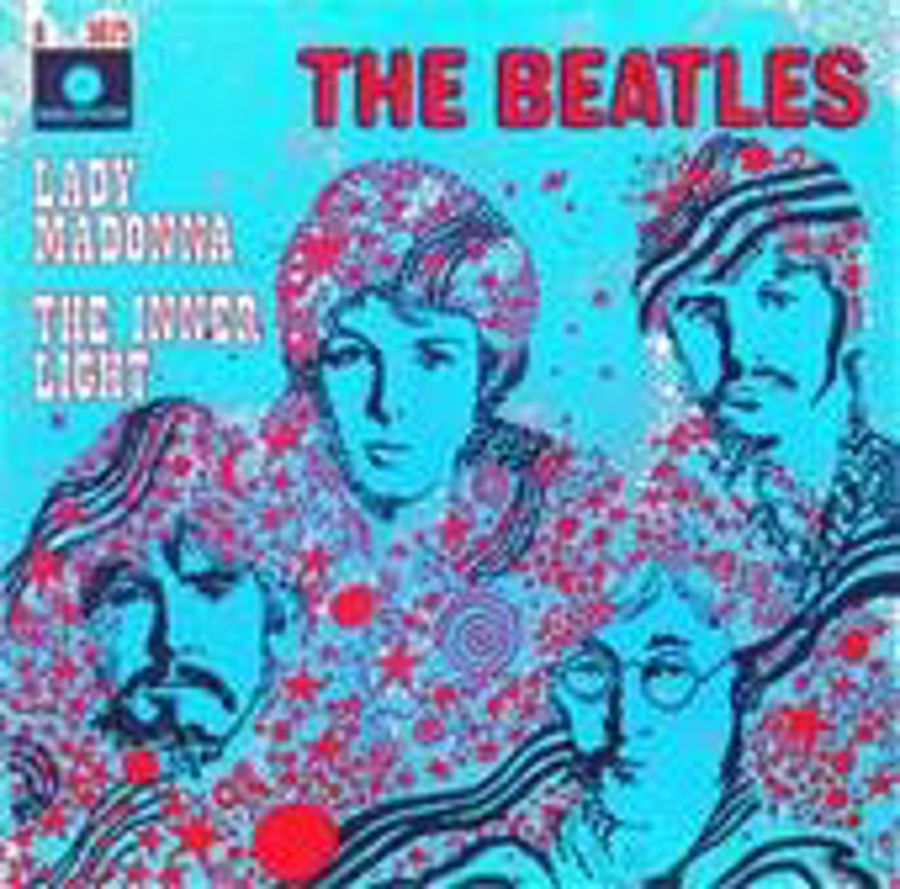 Recording, mixing: The Inner Light, Across The Universe

There were two scheduled recording sessions on this day. The first took place from 2.30-9pm and saw the completion of The Inner Light and further work on Across The Universe, while the second was a mixing session from 10pm to 12.15am.

The Inner Light was the first to be completed. George Harrison double-tracked his vocals for the final "arrive without traveling" line, and was joined by John Lennon and Paul McCartney on "do all without doing". Three mono mixes, numbered 2-4, were then created and work on the song was complete.

The Beatles then turned their attentions to Lennon's song Across The Universe. A track containing backwards bass and drums was erased and replaced with wordless three-part harmonies from Lennon, McCartney and Harrison. An organ part by George Martin and Mellotron by Lennon were also taped and discarded, and the final overdub was electric guitar played through a volume pedal, plus maracas and piano.

Comedian Spike Milligan was present at the session; he and Ringo Starr had appeared in an edition of Cilla Black's television show Cilla two days previously on 6 February 1968. Since Lady Madonna and The Inner Light had both been selected for The Beatles' next single, Milligan asked if it could be used for a charity album to benefit the World Wildlife Fund.

Two mono mixes created on this night were never issued, but they did include the wildlife effects that can be heard on the Past Masters collection.

The effects were most likely added on this day, and were taken from the Abbey Road library; they included the sounds of children playing and birds twittering and flying. One of this day's mixes was played by The Beatles at the end of the 7 January 1969 Get Back/Let It Be session, to remind themselves of the song's structure.

The World Wildlife Fund album was eventually released on 12 December 1969 as No One's Gonna Change Our World, with Across The Universe as the opening song. The mix which was used was created on 2 October that year.