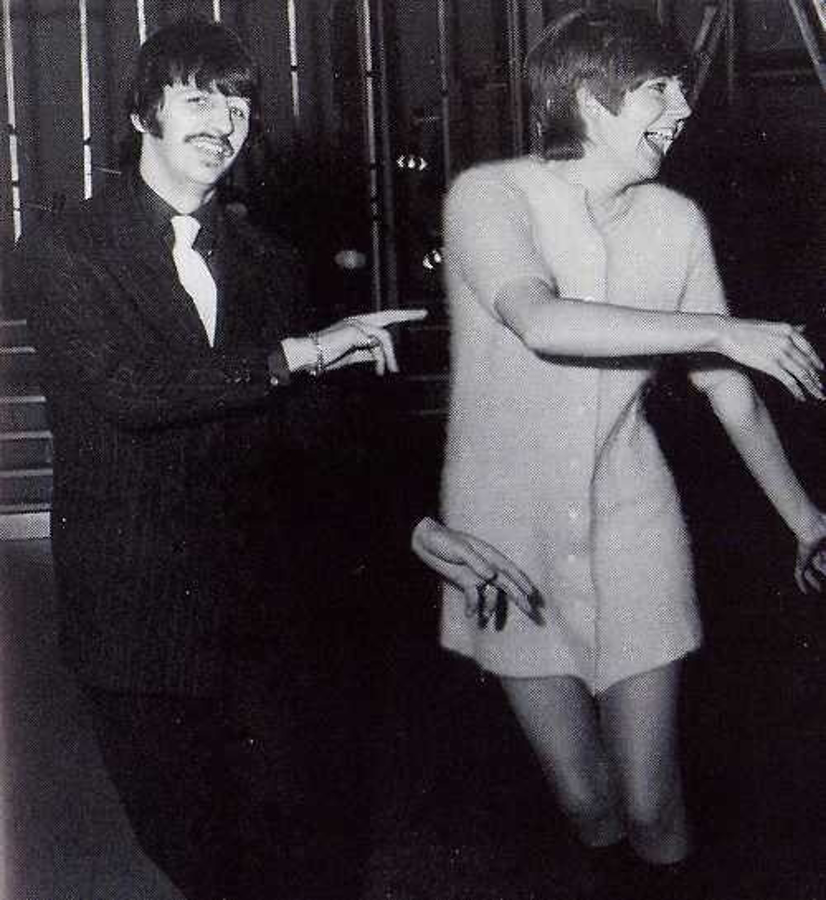 This was the final day of rehearsals, and took place at the BBC's Television Theatre on Shepherd's Bush Green in west London. Unlike the previous week's, these rehearsals took place on camera.

The day was divided into two sections, which lasted from 1.30-5.30pm and 6.30-10pm. The live show was broadcast the following evening from 8pm.

Starr's appearance was for the second edition of Cilla, a variety show with a number of guests each week. On this occasion they were comedian Spike Milligan and ventriloquist Peter Brough.

Starr appeared during the opening credits and in a number of skits. In the first, he assisted Black in sorting through her fan mail and introduced one of her singing performances, I'm Playing Second Fiddle To A Football Team. A second sketch saw him interact with Peter Brough and performing with his own 'dummy', introduced as Ariadne but actually Black in a school uniform.

Starr and Black duetted unaccompanied on the 1905 song Nellie Dean while he drank from a pint of beer, and finally they sang and danced to a 1917 song entitled Do You Like Me?