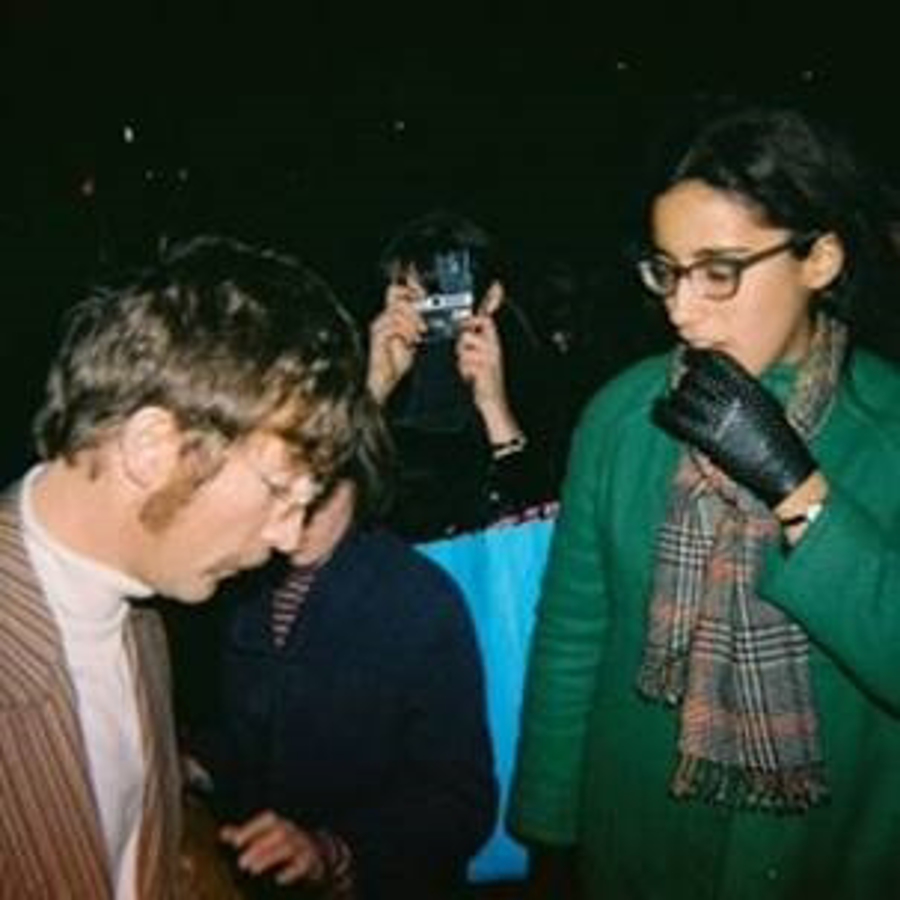 John's offering for the new single was the philosophical "Across the Universe", begun this day and completed on the 8th. Six takes were recorded (there was no take three so these were numbered one to seven) with John considering himself best pleased with take seven - the Beatles began an 8:00 pm to 2:00 am session over-dubbing on to this.

But after John had taped his vocal contribution, recorded with the machine running slow to play back fast, he and Paul realized that the song lacked falsetto harmonies. Finding two female singers on a Sunday evening without prior arrangement would usually have been impossible, but for the Beatles all they had to do was step outside the front of EMI Studios and invite inside two of the many fans who congregated there whenever the Beatles were recording. Paul did just this, selecting Lizzie Bravo, a 16 year old from Brazil temporarily living close to Abbey Road, and Gayleen Pease, 17, a Londoner, who were naturally thrilled at being the only fans ever invited to contribute to a Beatles recording.

Once the girl's had taped their "Nothing's gonna change our world" high harmonies they left the studio so that the Beatles could record more overdubs. These included three unusual effects: the first was "Hums Wild"- a 15 second take of humming, recorded and overdubbed three more times to fill the four-track tape, the second was a guitar piece, the third a harp-like sound, the tape box denoting that these latter two were "to be played backwards". At least two of these, "Hums Wild" and the guitar played backwards, were temporarily inserted into "Across the Universe" long enough for John to make a 7 1/2 ips copy for taking home.