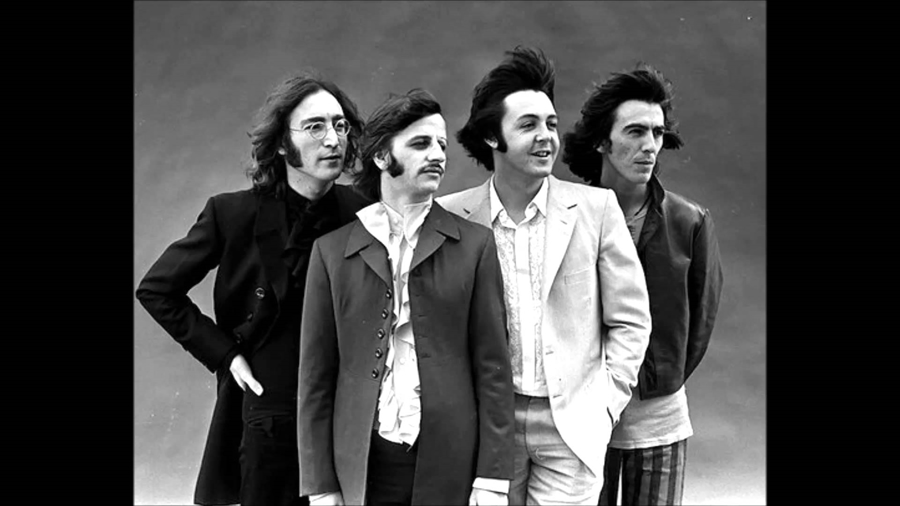 Recording: Happiness Is A Warm Gun

One of the White Album's highlights, Happiness Is A Warm Gun, had its first recording session on this evening.

The session took place from 7pm-3am. The Beatles recorded 45 takes of the song, which had the working title Happiness Is A Warm Gun In Your Hand. John Lennon played electric guitar and sang a guide vocal, George Harrison was on another electric guitar, Paul McCartney played bass, and Ringo Starr was on drums.

The song's various changes in tempo and time signature resulting in a number of breakdowns. The following evening they taped another 25 attempts, which eventually resulted in a usable backing track.