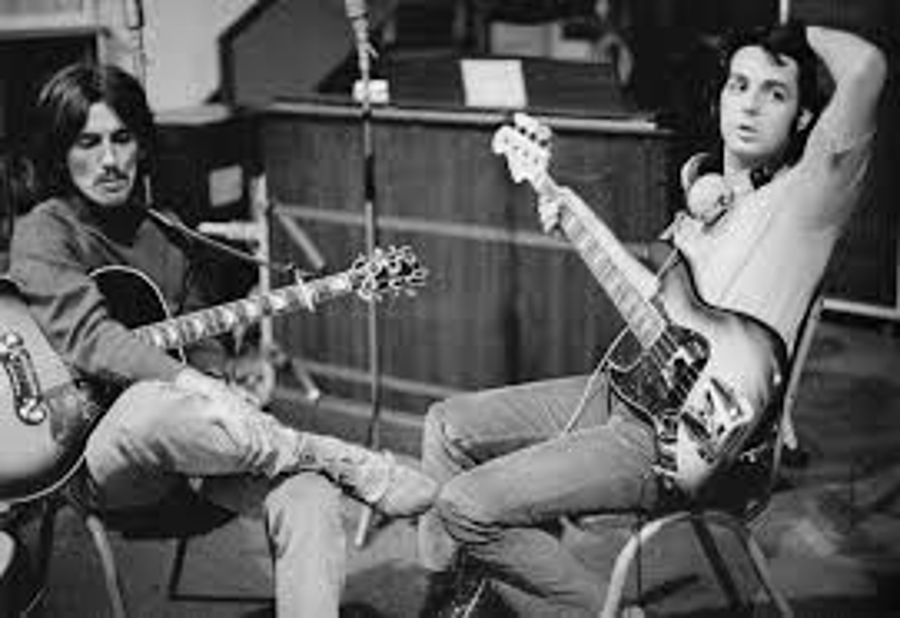 Bungalow Bill was a free-for-all with everyone in the studio shouting out the choruses. Yoko sang one line solo, the first and only female lead vocal on a Beatles recording. Maureen Starkey, Ringo's wife, was also one of the assembled chorale.