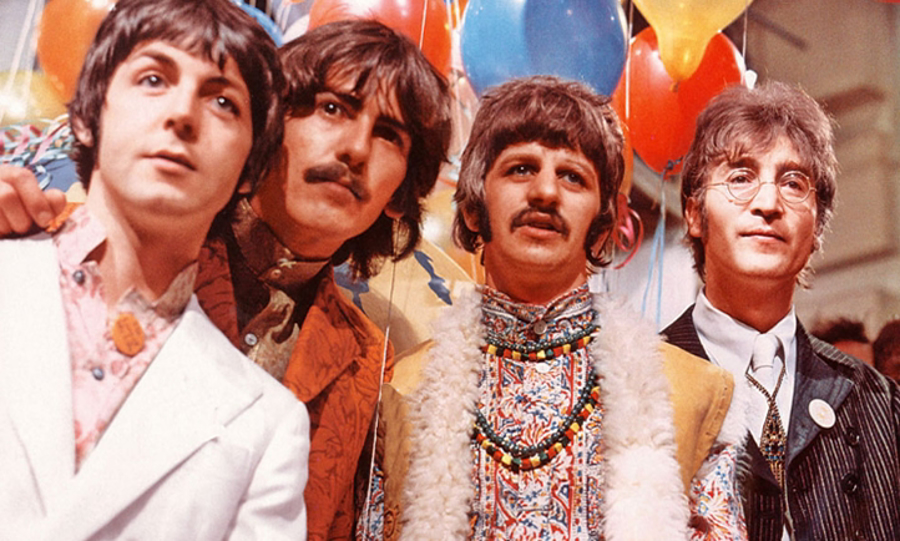 More than two weeks before its accompanying film received its premiere on BBC television, The Beatles' Magical Mystery Tour EP was released.

As The Beatles had six songs for release, it was decided that they would release a double-EP set. The package came with a gatefold sleeve and a 28-page book, including lyrics. This retailed at twice the normal price of a single.

The EP had the catalogue number Parlophone MMT 1 (mono) and SMMT 1 (stereo). It was the first Beatles EP to be issued in both mono and stereo.

Magical Mystery Tour entered the charts on 13 December, and spent 12 weeks in the top 40. Its highest chart position was number two on the singles chart, the dedicated EP chart having been abandoned at the start of December 1967. It was held off the top spot by The Beatles' own Hello, Goodbye.

The two-disc EP was reissued in 2012 as part of the deluxe Blu-ray edition of Magical Mystery Tour.