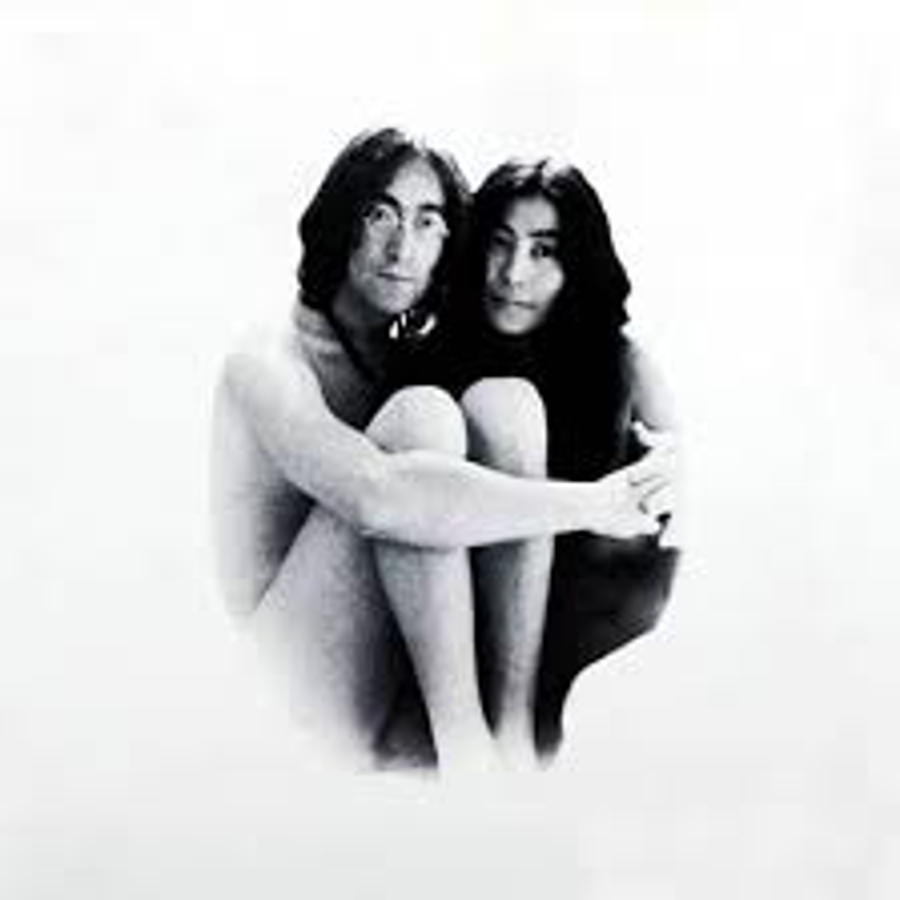 Two films by John and Yoko were premiered today at the New Cinema Club at the Institute of Contemporary Arts in London. The names of the films were Self-Portrait and John & Yoko's Honeymoon.

Mr & Mrs Lennon's Honeymoon was a documentary about the couple's honeymoon bed-in for peace in Amsterdam. Directed by Peter Goessens, it was filmed in colour and lasted 40 minutes. It begins with scenes from the city intercut with Lennon and Ono singing "Hair peace, bed peace", followed by scenes of the couple sleeping and reading newspapers. The second half contains interviews and footage of Lennon talking into the camera.

The event was billed with the words: "John and Yoko's evening of film events will end towards midnight. It will happen once. It will be what they want it to be." Two people sat in a white bag beneath the screen at the ICA throughout the evening, leading many to believe the couple was actually present.