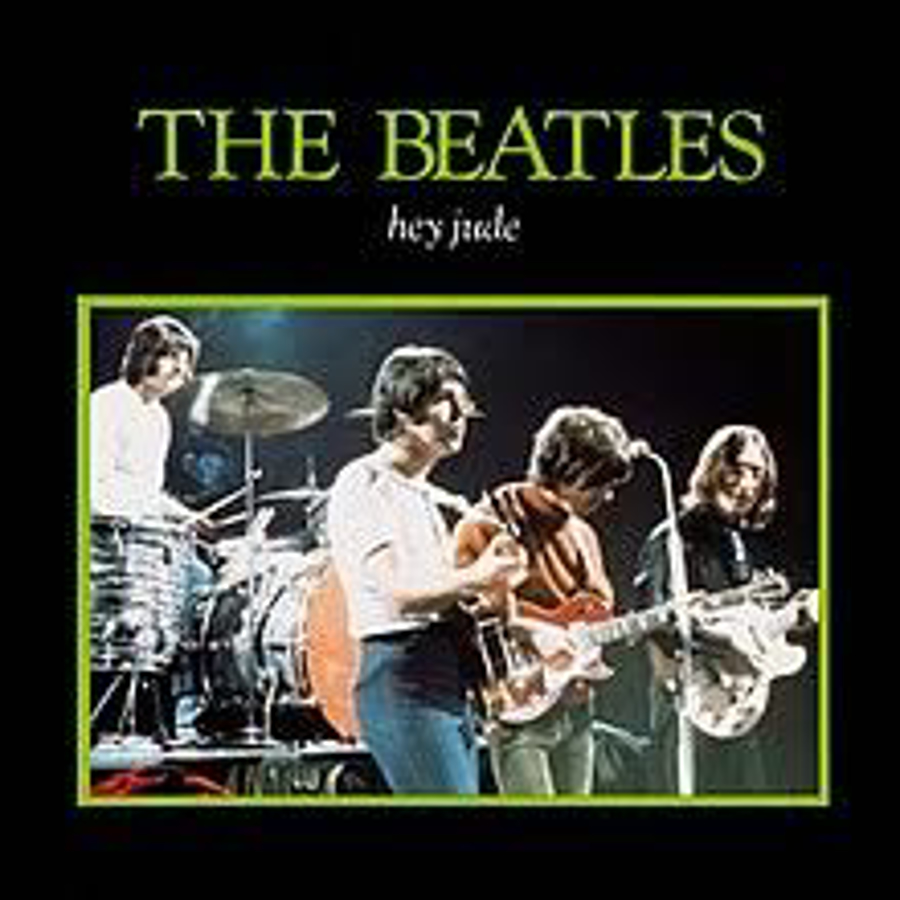 More sessions after the split......

After the first session on December 2nd, this was the second day of stereo mixing for the US compilation Hey Jude.

It took place from 2.30-5.15pm, and began with two mixes of Hey Jude. Although the song had previously been mixed in stereo, it was evidently felt that these were unsuited to the US market.

Revolution, which had been the b-side of the Hey Jude single in 1968, had never previously been mixed in stereo. It took just one attempt to achieve a satisfactory mix on this day.