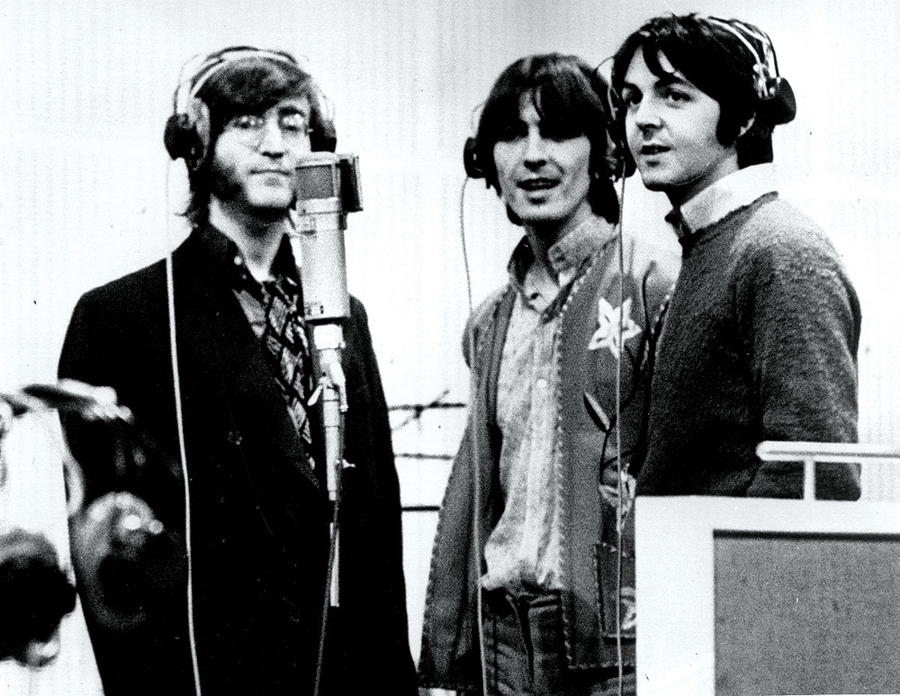 The Beatles returned to George Harrison's While My Guitar Gently Weeps during this session, following an earlier attempt on 25 July 1968.

Before the session ended at 5am a reduction mix was made of take 14. The tape machine was running slower than usual during the mix – at 42½ cycles per second rather than the usual 50 – which lengthened the song from 3'53" to 4'53".

While My Guitar Gently Weeps was then set aside until 3 September 1968, when it became the first Beatles song to feature eight-track recording at Abbey Road.