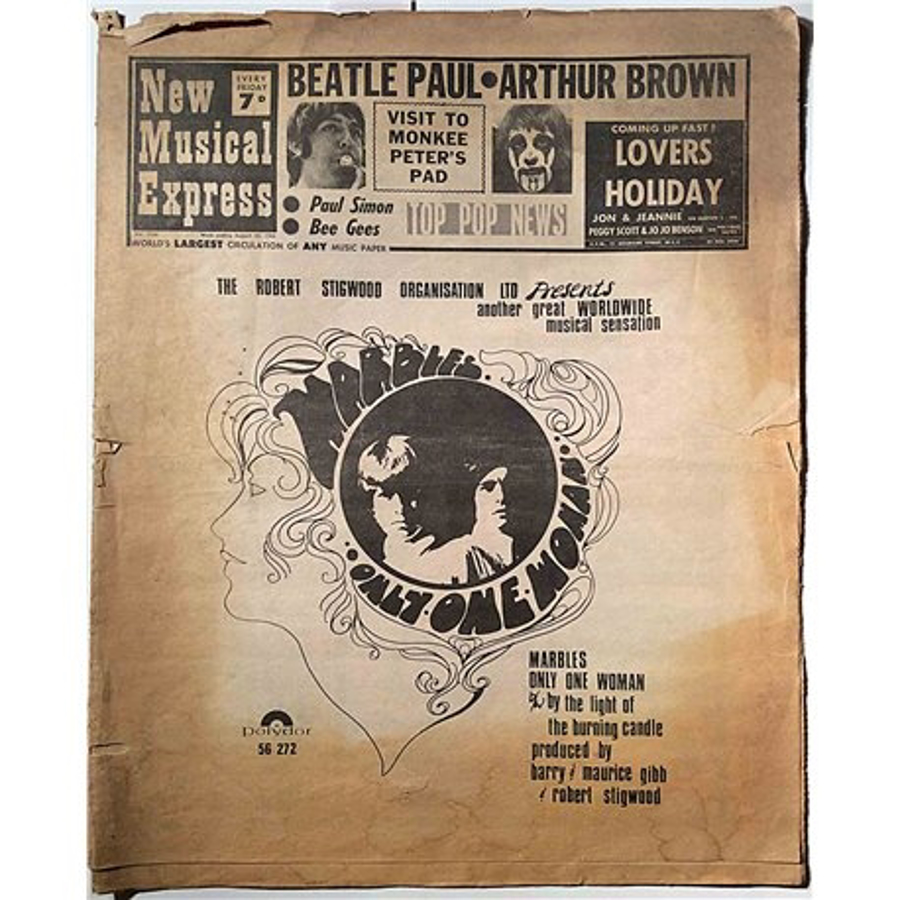 On this day Paul McCartney gave an interview to Alan Smith of the New Musical Express, in which he candidly admitted: "The truth about me is that I'm pleasantly insincere."

The interview caused some controversy upon publication, mainly for McCartney's thoughts on India.

Starvation in India doesn't worry me one bit, not one iota. It doesn't, man. And it doesn't worry you, if you're honest. You just pose. You've only seen the Oxfam ads. You can't pretend to me that an Oxfam ad can reach down into the depths of your soul and actually make you feel for those people – more, for instance, than you feel about getting a new car.