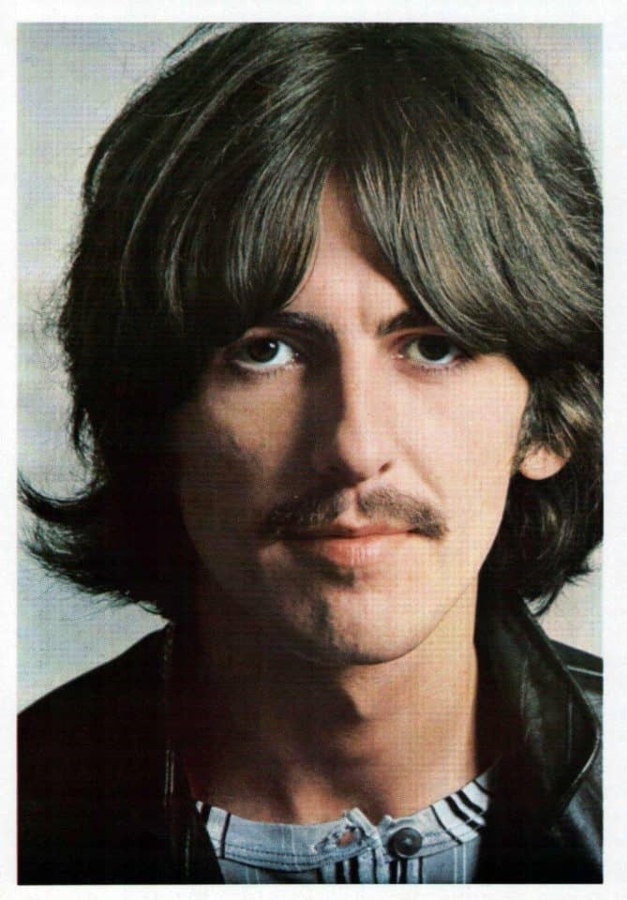 A new reduction mix – take 102 – of Not Guilty was the first task of the evening. This combined the bass guitar and drums onto one track, and electric guitar and harpsichord onto another.

The third track was then filled with more electric guitar, bass and drums. Harrison requested that the studio engineers crank up his amplifier to a high level, then played his part while seated in the control room to save his ears.

George asked us to put his guitar amplifier at one end of one of the echo chambers, with a microphone at the other end to pick up the output. He sat playing the guitar in the studio control room with a line plugged through to the chamber.

The session was due to end at 10pm – unusually early for The Beatles in 1968. When the rest of the group had gone home, Paul McCartney stayed behind to record 25 takes of Mother Nature's Son. The song featured none of the other Beatles, although more percussion and brass were added on 20 August 1968.
Take 24 was chosen as the best. The second attempt, meanwhile, was eventually issued along with Not Guilty on 1996's Anthology 3.