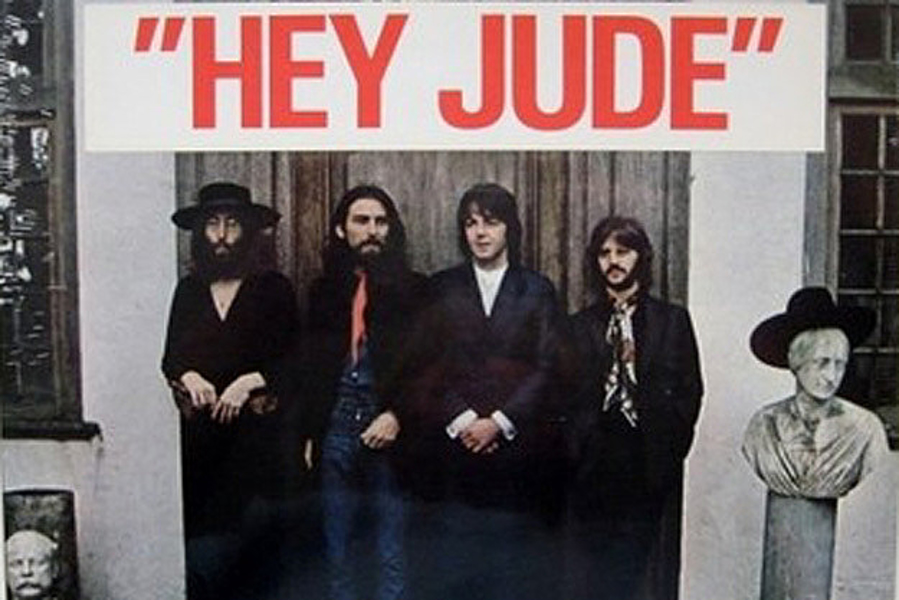 This 6.40pm-6.30am session began with the creation of new mono mixes of Hey Jude, after it was decided that the 6 August 1968 attempt was insufficient.

Although he hadn't worked on the session, balance engineer Ken Scott had been present at London's Trident Studios as The Beatles recorded the song. When the recording was transferred back to Abbey Road, however, he found the results were far less impressive.

I went to Trident to see the Beatles doing Hey Jude and was completely blown away by it. It sounded incredible. A couple of days later, back at Abbey Road, I got in well before the group. Acetates were being cut and I went up to hear one. On different equipment, with different EQ levels and different monitor settings, it sounded awful, nothing like it had at Trident.

Later on, I was sitting in number two control room and George Martin came in. I said 'George, you know that stuff you did at Trident?' 'Yes – how does it sound?' I said 'In all honesty, it sounds terrible!' 'What?' 'There's absolutely no high-end on it, no treble.'

Just then Paul McCartney came in and George said to him 'Ken thinks Hey Jude' sounds awful'. The look that came from Paul towards me... if looks could kill, it was one of those situations. Anyway, they went down to the studio floor, clearly talking about it, and one by one all the other Beatles came in and joined them. I could see them talking and then look up at me, and then talk again, and then look at me. I thought, 'Oh God, I'm going to get thrown off the session'. Finally, they all came storming up and said 'OK, let's see if it's as bad as you say. Go get the tape and we'll have a listen'. Luckily, they agreed with me, it did sound bad. We spent the rest of the evening trying to EQ it and get some high-end on it. But for a while there I wanted to crawl under a stone and die.