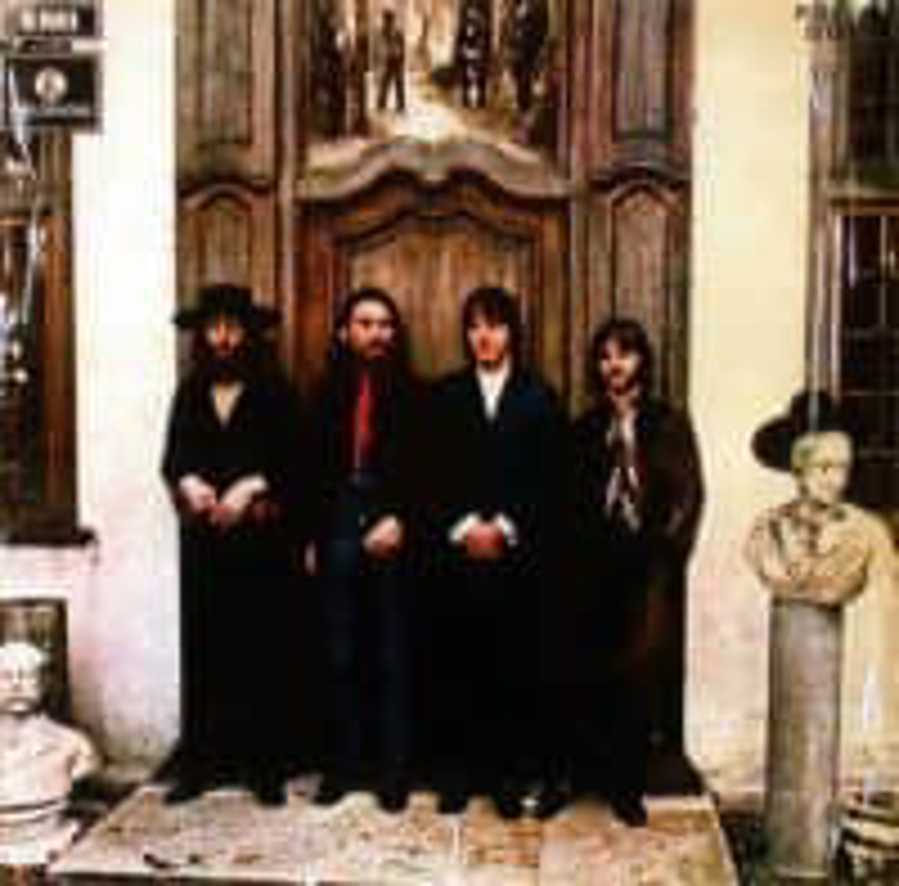 Today stereo mixes of Hey Jude were worked on in preparation for the release of the US compilatio.

The songs were Lady Madonna and Rain, which had previously only been mixed in mono. Each was mixed just once in this 2.30-5.30pm session.

A new stereo mix of Octopus's Garden was also made, but for a different purpose. Ringo Starr had agreed to take part in an hour-long television special about George Martin, With A Little Help From My Friends, which was shown in the UK on 24 and 26 December 1969.

The mix of Octopus's Garden omitted The Beatles' bass guitar, lead guitar and piano, plus most of the vocals. These were re-recorded – with Starr and three session musicians – on 8 December at EMI Studios. The reason for this was a Musicians' Union ban on miming to records; because the new parts were different from those on Abbey Road, it was enough to fool the union into thinking the show contained a live take.