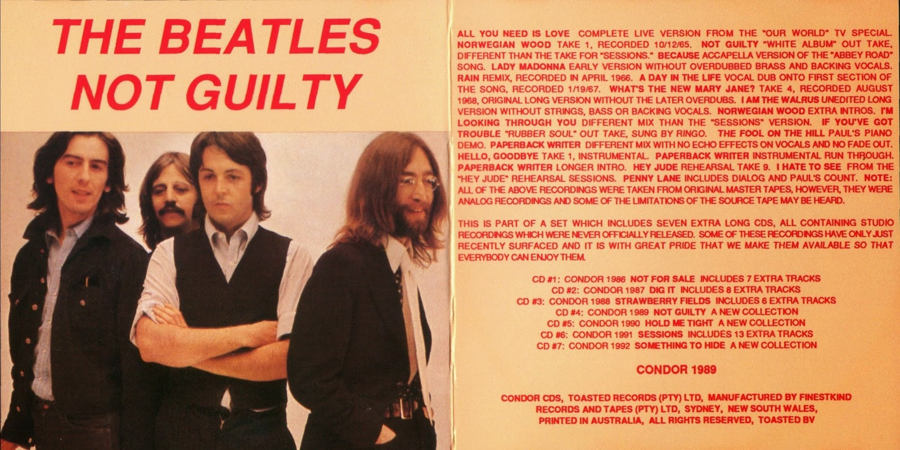 The Beatles in the recording studio (Studio Two, EMI Studios, London). Recording begins for George Harrison’s song Not Guilty. It turned out to be a problematic song: out of 46 takes for the rhythm track, only five hold together to the end of the song. The Beatles will end up devoting over 100 hours to rehearsing and recording this song (a first), yet it will never be released as a finished track. John Lennon takes part as little as possible in the recording.