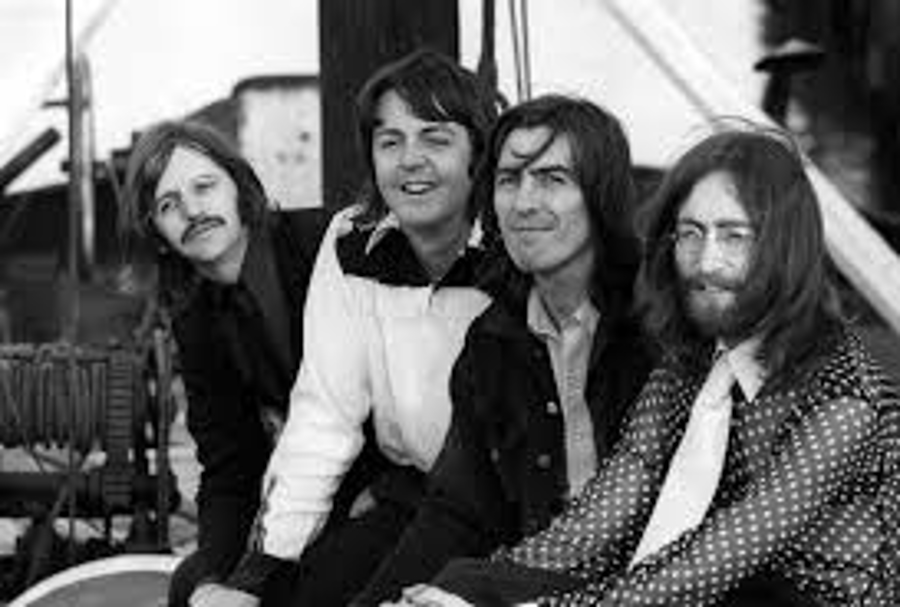 Rock Of All Ages was recorded on this day. McCartney co-produced the song with Mal Evans, and helped write it, although the latter gesture went uncredited. McCartney assisted in a number of sessions for Badfinger's album Magic Christian Music in 1968 and 1969, producing several songs and writing Come And Get It.

During the session McCartney played piano and sang a guide vocal alongside Badfinger's Tom Evans, which was later replaced by a second vocal part by Evans.

Two stereo mixes of Rock Of All Ages were released. The single version had McCartney's piano in the right channel, while the album version had it centred. The latter version of the song also faded 10 seconds earlier.