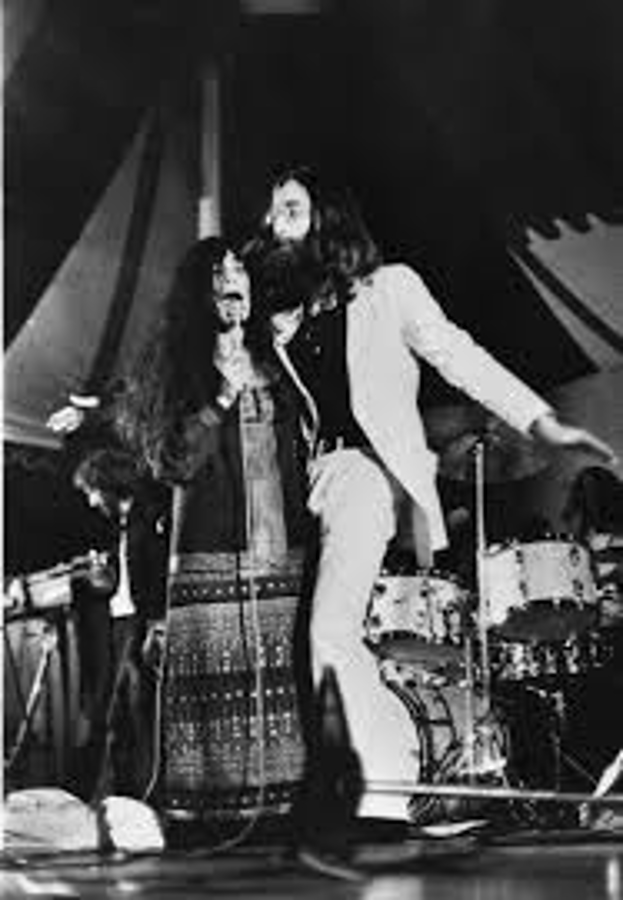 Today John and Yoko gave an interview after returning from the Toronto Rock and Roll Revival festival. This was to a camera crew from ITV News and took place at Apple Corps in London. The following day it was brodcasted in the UK. It focused on the debut performance by the Plastic Ono Band in Toronto.

Lennon spoke about assembling the band quickly, and how rock musicians were eager to jam with one another whenever possible rather than being confined within bands. Asked whether it marked the beginning of a solo career, he said he would play it by ear.

The reporter asked the couple to define their "howling" sound. Ono described it as "an expression that's not so intellectualised as words", while Lennon said it was simply "pure sound". They then gave a vocal demonstration.