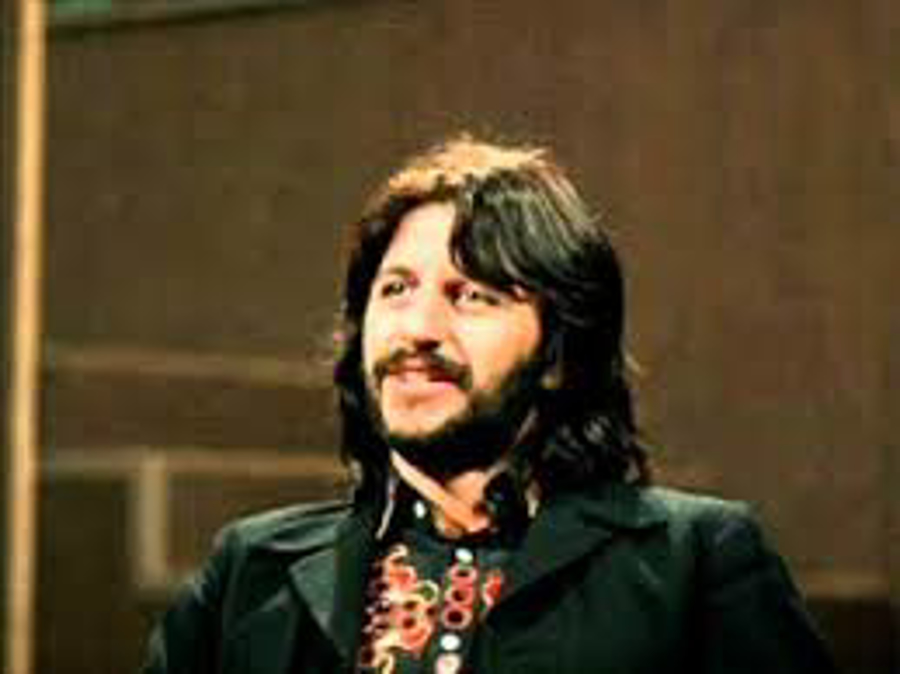 Ringo Starr was interviewed on this date by BBC's host, Tony Bilbow. The footage began with Starr, wearing a fur coat and a badge saying "Sink the Magic Christian", descending the steps of Apple Corps at 3 Savile Row, London, where he signed an autograph before getting into the back of his silver Mercedes-Benz limousine.

Starr was interviewed in the car and on a rowing boat, rowed by Bilbow and Starr down the Thames. The conversation was not broadcast in sequence, and jumped between the two locations several times.

The subjects of the interview included the new business regime at Apple, under the auspices of Allen Klein. "What we're really doing now is paying for when we opened it and played about," Starr said. "Because we used to keep everybody on forever, you know, just because they were like a mate or a pal. They never did the jobs, but we used to keep them on... It's not a playground anymore."

Perhaps keen to prove that his thoughts weren't dominated by business matters, Starr then turned to matters astronomical. He first claimed that there were 50 billion planets in the solar system, before revising the number downwards to just five. He then stated that there must be intelligent life beyond Earth, and that someone in America was building a "time spaceship" to allow interplanetary travel.

Starr explained that he was tired of commuting to London, and planned to move into the city. He then said how his son Zak assumed Beatles fans who visited the Starkey household were there to see him, and that the child didn't quite understand his father's fame.

Finally, he said how the experience of acting in Candy had paved the way for bigger roles, and how The Magic Christian was a suitable follow-up (both were based on novels by Terry Southern). Starr said how he liked simple Hollywood storytelling, and how as a child he had yearned to be a cowboy or pirate after seeing them in films.