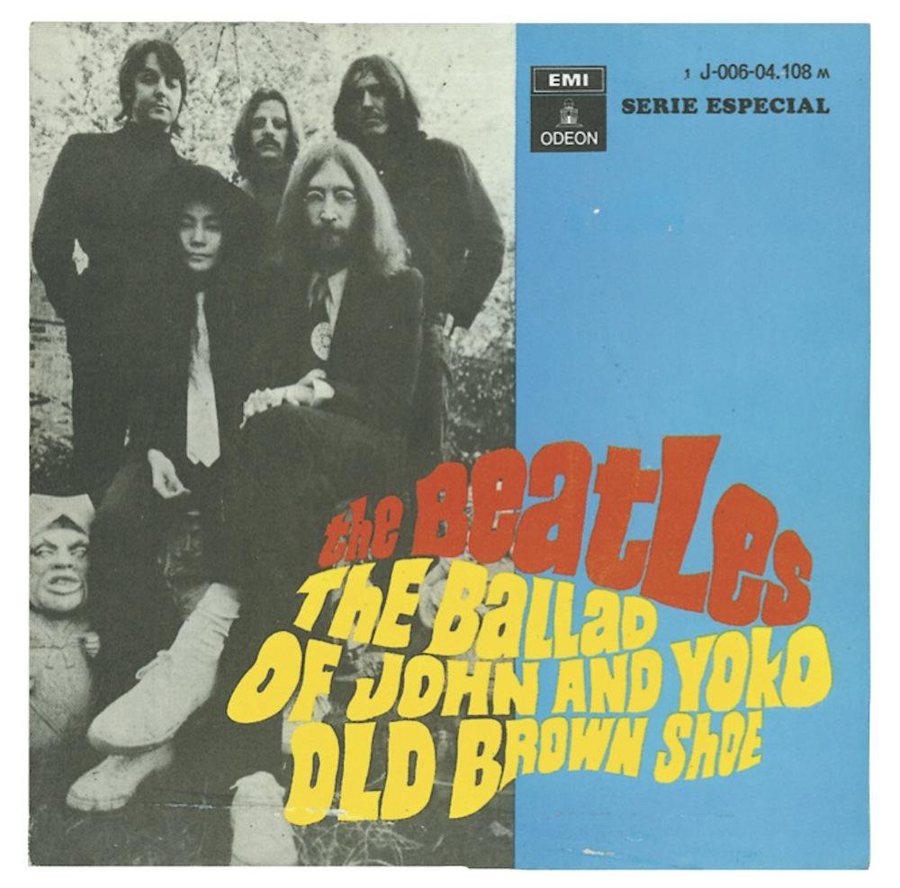 The Beatles finished "Old Brown Shoe" today (George Harrison's song), then worked on the Abbey Road song I Want You (She's So Heavy).

Harrison worked alone on the song, recording a guitar solo onto track seven. The instrument was fed through a Leslie speaker. He then erased John Lennon's rhythm guitar by overdubbing a Hammond organ part.

The recording session was in Studio Three and quite long. Harrison and producer Chris Thomas then mixed Old Brown Shoe in stereo in 19 attempts, which were numbered 5-23, in the studio control room. They completed the work at 1am.

Studio Two had also been booked for work on I Want You (She's So Heavy). Harrison, Lennon, Thomas, balance engineer Jeff Jarratt and tape operator John Kurlander were present for the overdubbing of guitars, in a late session lasting from 1-4.30am.