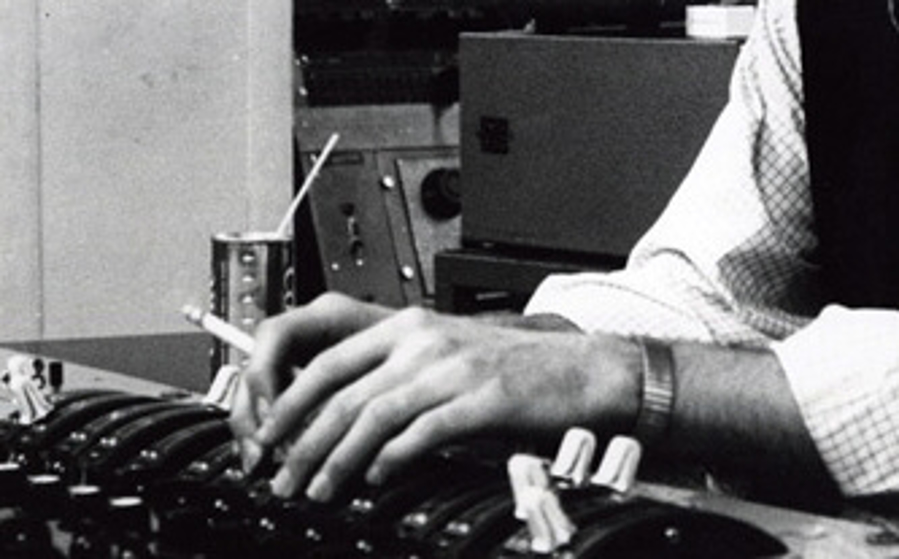 The Sgt. Pepper song Good Morning Good Morning was mixed in mono and stereo during this session, and crossfades for the album were assembled. The session ran from 7pm until 1am the following morning.

Two mono mixes of Good Morning Good Morning were made, followed by five stereo mixes. The final stereo mix is notable for containing an extra six seconds of effects before the final chicken cluck.

These mono mixes were unused, however, and new ones were created on April 19, 1967.

The Beatles wished for there to be no gaps, or rills, between the Sgt Pepper songs. Furthermore, they wished to have two crossfades from one song to another: these occurred between the title track and With A Little Help From My Friends, and from Sgt. Pepper's Lonely Hearts Club Band (Reprise) into A Day In The Life.

At this stage the album was almost complete, but the running order was slightly different. Although the second half was in place, side one had the songs in a different order: Sgt Pepper's Lonely Hearts Club Band, With A Little Help From My Friends, Being For the Benefit Of Mr. Kite!, Fixing A Hole, Lucy In The Sky With Diamonds, Getting Better and She's Leaving Home.