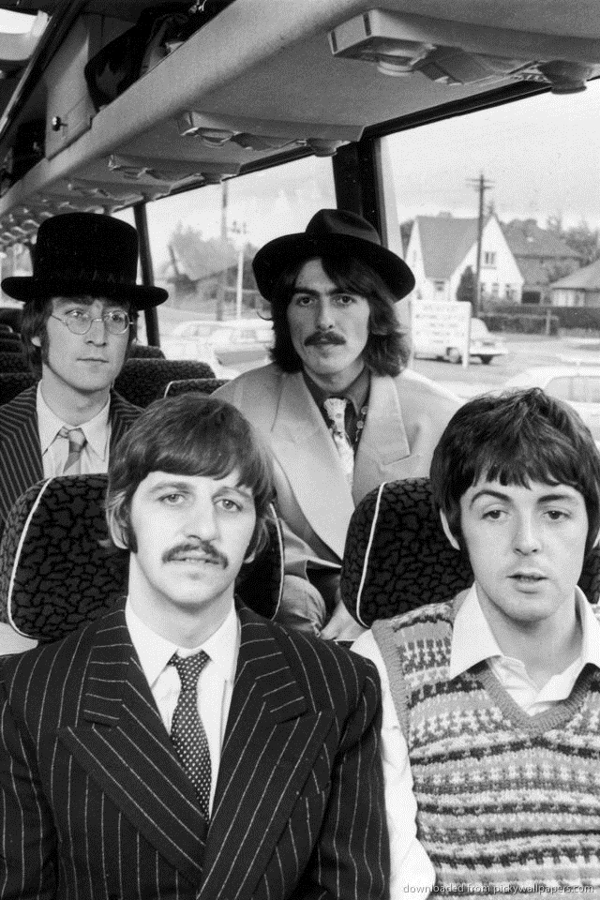 Sgt. Pepper's Lonely Hearts Club Band (Reprise) was mixed into stereo in Studio Three between 5:00 and 6:15 PM, then the Beatles arrived at 7:00 for a session in Studio Two which ended at 2:15 AM, recording overdubs onto "Only A Northern Song".

First they returned to take three from February 13th, wiping some existing material and overdubbing bass, a trumpet, and a glockenspiel. Then they advanced to take 11 - itself a reduction mixdown of take three - and added vocals.