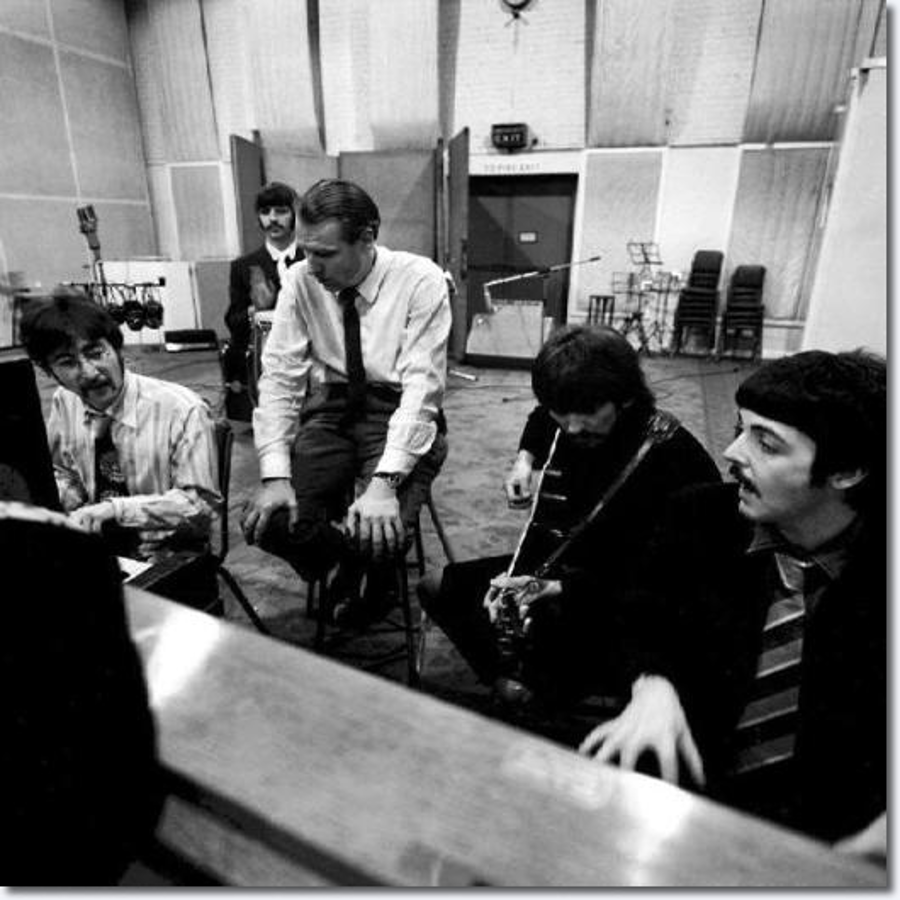 With Paul now back from the USA, the Beatles had a recording session booked for the next night, picking up "Only A Northern Song" for the first time since February 14th. To remind them of the work done so far, another rough mono mix was made.