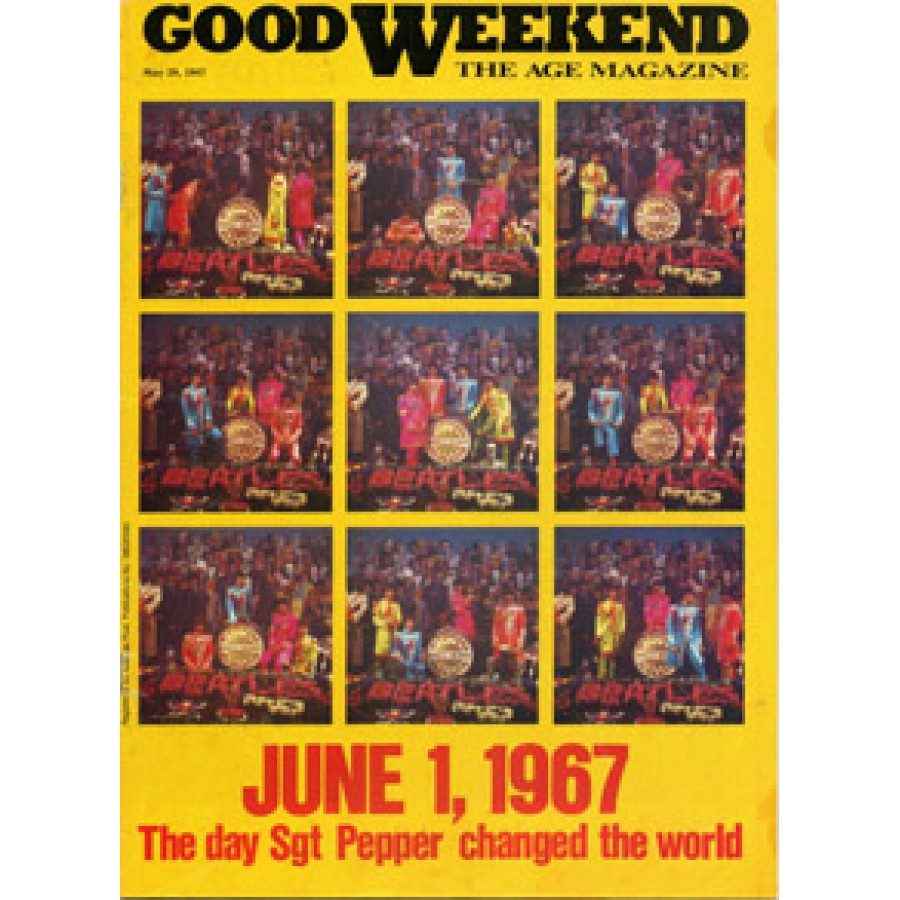 On the evening that the Sgt. Pepper's Lonely Hearts Club Band album had its UK release, The Beatles went to De Lane Lea Studios at 129 Kingsway, London, where between 10.30pm and 3.30am they recorded a number of instrumental jams.

The group had used the independent studio for the recording of It's All Too Much on May 25 and May 31st, 1967. For those sessions producer George Martin was not present, but he did attend this session.

The results of this session have never been officially released, and the most detailed description was provided by Beatles historian Mark Lewisohn:

On this day, 1 June 1967, perhaps the most celebrated day in their career, The Beatles went into the studio and recorded nothing but untitled, unplanned, highly tedious and - frankly - amateurish instrumental jams, with a bass guitar, an organ, lead guitar with reverb, guitar strings being scraped, drums and tambourine. the single-minded channelling of their great talent so evident on Sgt Pepper's Lonely Hearts Club Band did seem, for the moment, to have disappeared.

The Beatles returned to De Lane Lea on the following day to continue work on It's All Too Much, and also filled two more tape reels with untitled jamming.